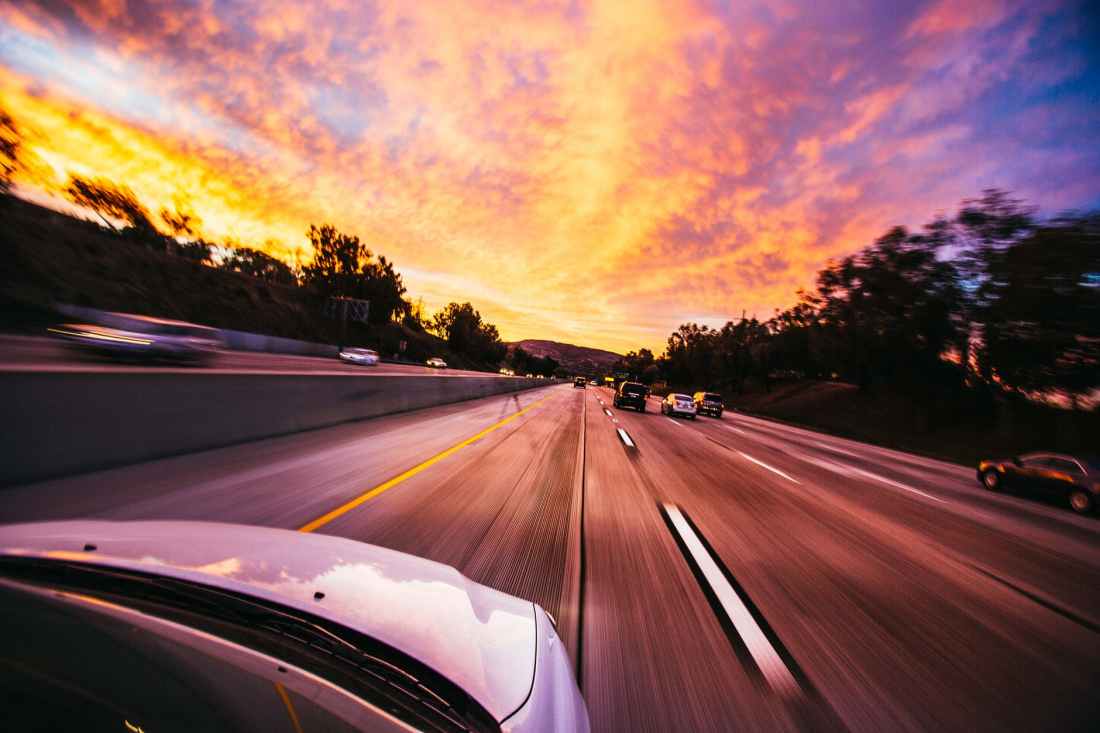 Hey there everyone! I have been so busy with my new freelance writing career that I haven’t had a ton of time to write about my life in the background. So I am taking a few minutes to tell you about a couple of recent experiences this summertime as an extra. If you happen to know anyone looking for a content and copy writer, check out my profile on Upwork.  If you want to work as an extra, you are going to need an additional source of income and this is mine.

Summertime as an Extra

To be honest, things are kind of slow right now. Many shows are on summer hiatus. This means there are a lot of extras competing for a limited number of jobs. Luckily, I have worked a couple of times in the past two weeks and have had some great experiences.

The first one was working on an overnight shoot for Utopia, the upcoming Amazon series I talked about before in this post. I was wary about working all night for sure. But you know what? It ended up being a really good experience. The director and assistant

director were awesome to work with. They consistently told us not only what to do, but why we were doing it. For example, they were very clear on what our motivation was supposed to be during the scene. Not only that, but they were super complimentary and kept telling us how important we were for the scene. It’s great receiving that recognition because it doesn’t always happen. Thanks 4 Star Casting for scheduling me for this valuable experience. I am a night owl and hence, am never up to see the sun rise. But as I was driving home watching the beautiful colors of the sun coming up, I had a smile on my face as I thought about my excellent night.

I was lucky that Extraordinary Casting cast me for a movie scene. There were only nine extras this evening and I love it when the background group is so small. It was a fun night talking with some friends I had previously worked with. The night itself was super easy. All I did was sit on a bus the whole time from 4:00 pm until 10:00 pm. Even our holding was on this nice comfy coach bus since there were only nine of us. We had plenty of room to spread out. The scene with a famous actor, don’t think I can say yet who, was also on the bus. All we did was ride around while they were filming. It was pretty easy money, that’s for sure. Finished a lot of my current novel too as we could read while filming.

So that’s about it lately. Hopefully, I’ll become a bit busier in the summertime as an extra. Shows will begin filming again next month and there are some new projects coming to Chicago so stay tuned. Hope to see you soon in the background!